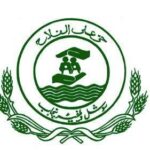 Social Welfare & Baitul Mall Department Rawalpindi Jobs 2022. Interested candidates from Rawalpindi and the nearest districts can apply for these posts. Posting will be in Rawalpindi.

These posts are published in the Daily Dunya Newspaper ad code IPL-4137.

Applicants / Candidates should be Middle pass and have skills as per the requirements mentioned in the advertisement image below. 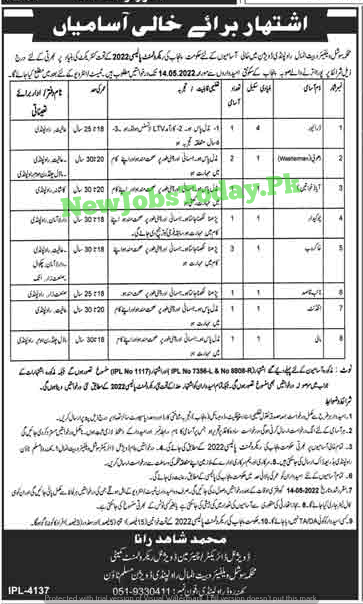