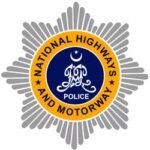 Class 4 Jobs in Motorway Police 2022 Contact good-natured males with good manners۔  Applications received after the due date will not be entertained.

Find the most recent Government Jobs opening in Pakistan for the Year 2022. We cover new government jobs in Punjab and all Pakistan for freshers, trainees, and experienced job seekers from all Pakistani newspapers for international private firms and government departments, as well as impending positions in 2023. Jang, Express, The News, Nation, Dawn, Kawish, Nawaiwaqt, Mashriq, Aaj, and OLX are among the Punjab newspapers covered for the latest Govt Government Jobs 2022.

Applicants / Candidates should be literate, Primary or Middle Pass, and have skills as per the requirements mentioned in the advertisement image below.

Following Jobs are also vacant in the Motorway Police. 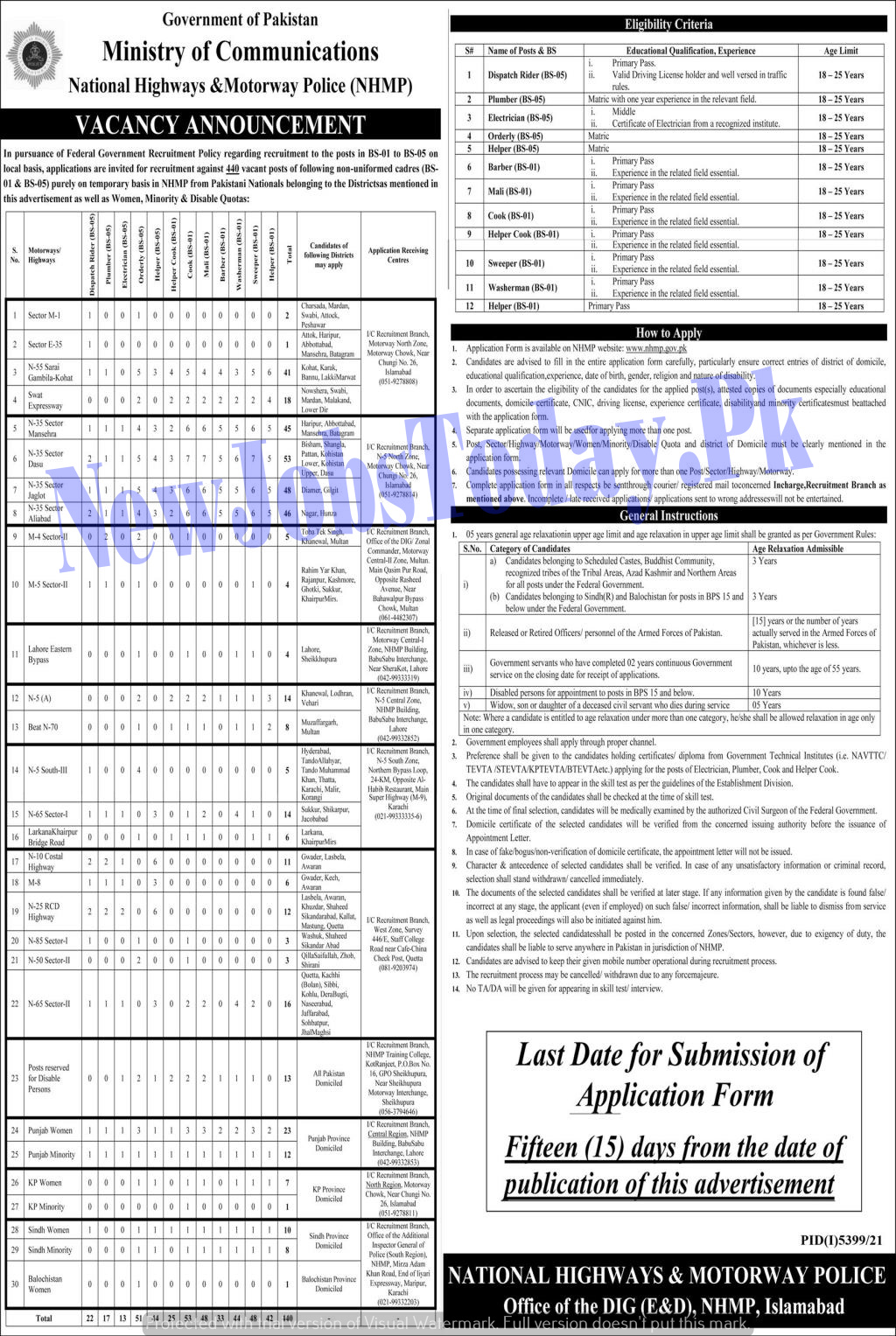 Other Jobs In Pakistan :

How to Apply for Motorway Police Jobs?