Applicants / Candidates should have illiterate and have the skills required by the department. 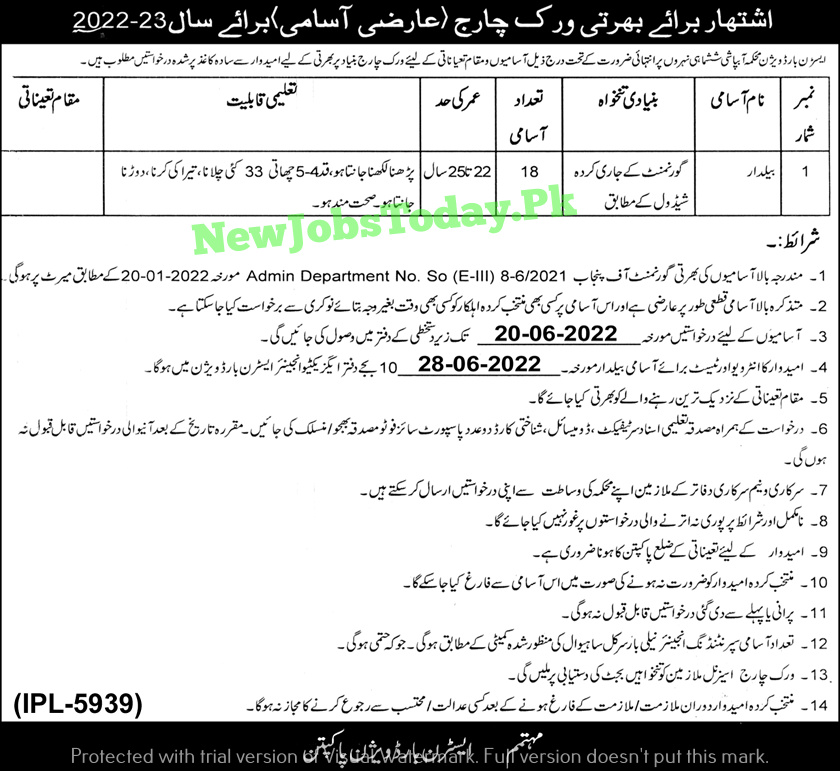 How to Apply for Baildar Class 4 Jobs?